Aqualuna at Bayside is the fourth and last market condominium development proposed for Toronto's nascent Bayside neighbourhood, replacing a former port industrial area south of Queens Quay and between Sherbourne Common and the Parliament Street Slip.
The building with peaks of 16 and 15 storeys is designed by Denmark's 3XN architects for Tridel and Hines

Born out of its Spectacular Surroundings

Sweeping terraces and balconies dance up and down the building landscape formed by two towers and a valley in between. The northern and southern peaks of the development shift slightly apart to the north west and towards the south east, resulting in maximized views from each residence.
As the development dips in the middle, respecting the views of neighbouring buildings, it creates the perfect location for an amenity terrace overlooking the Parliament Slip to the east and Lake Ontario to the south west.

The facades and terraces are angled to take advantage of the best views and sun conditions. All terraces are facing south-east or south-west. The angled grid creates facades that look “past” each other, maximizing the lake views.

Creating urban spaces that are active, safe and relate to the human scale is important to the project. Outdoor living spaces and active ground floor facades contribute to the animation of the streets and promenade.

Aqualuna seeks to maximize water views from the residential suites and amenity spaces. At the same time, the building design is considerate towards the views of the neighbouring buildings and streets.

Aqualuna’s two luxurious lobbies set the stage for the magnificence within. The indoor/outdoor amenity space on the sixth floor is home to a fully-equipped gym, theatre room, and glittering outdoor pool – serving to elevate your every day to the extraordinary.

Back in the old days when Toronto first began to take shape, factories and warehouses were built along the waterfront so ships could easily load and unload materials and finished goods. After all, there were no airports or highways – easy access to the lake had a high priority.
That changed as the city developed modern infrastructure, the old industrial sites fell into disuse, and manufacturing moved to the suburbs. And that’s why for decades we’ve had 1,000 acres of land just east of downtown Toronto sitting vacant and unused, waiting to be redeveloped.
But with the impetus of the City of Toronto and Waterfront Toronto, these lands are beginning to transform. It’s a massive undertaking, and Hines and Tridel are proud to be part of it. In the heart of the East Bayfront neighbourhood, the successful Bayside Toronto community is already welcoming visitors to the waterfront Promenade, for stunning views of the city and the lake. Along with four new condominium residences at Bayside Toronto, Hines and Tridel have also overseen the creation of the new Aitken Place Park, a peaceful green oasis.

Aqualina, Bayside’s inaugural residential tower, welcomed its first residents last fall. The second condominium tower, Aquavista, and the third phase, Aquabella, are both under construction. Aqualuna at Bayside is the fourth and final chance to live in this award-winning community, and will complete the exciting lakefront vision for Bayside Toronto. Occupancy is expected in 2023.
Living at Bayside in a master planned new community, you’re spectacularly located right beside the reimagined new Port Lands community along Toronto’s eastern waterfront. It’s an exciting time to live on the lake, as the old industrial lands are reclaimed and adapted to a 21st century lifestyle. A lifestyle that’s sustainable, green, clean, prosperous, and technologically advanced. 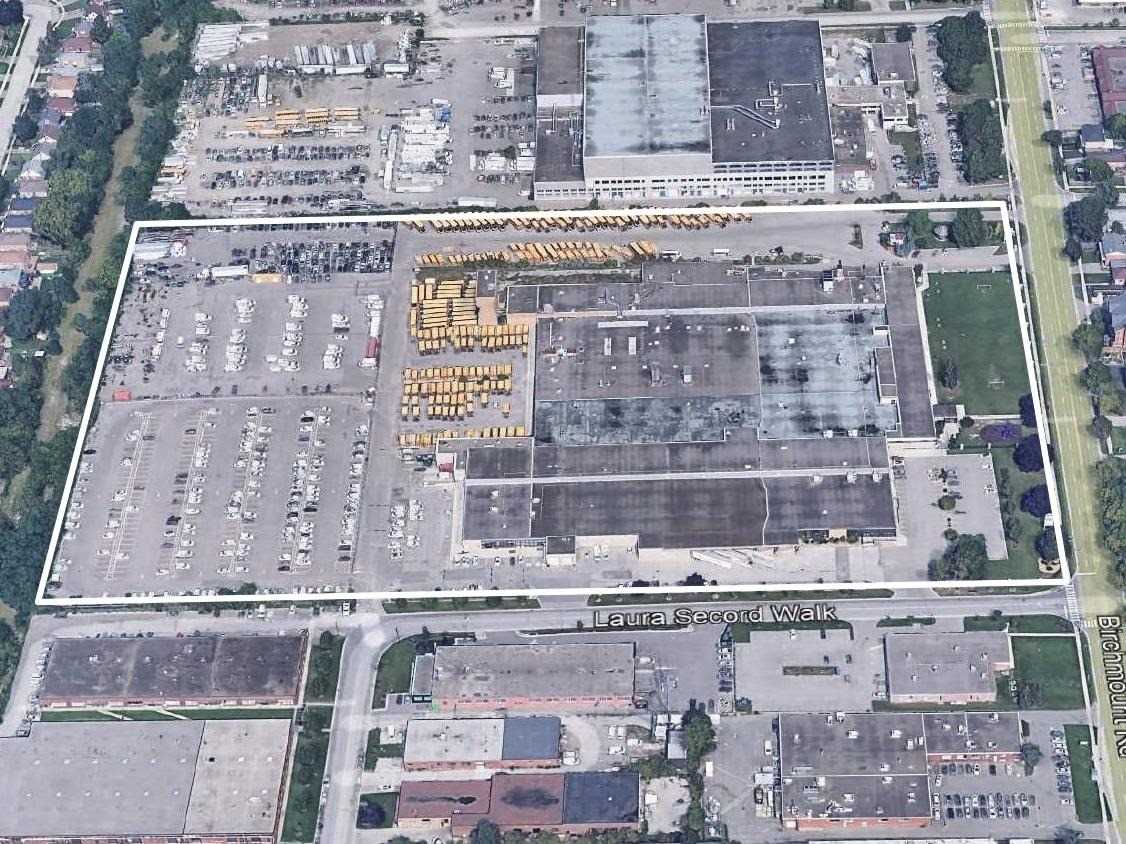 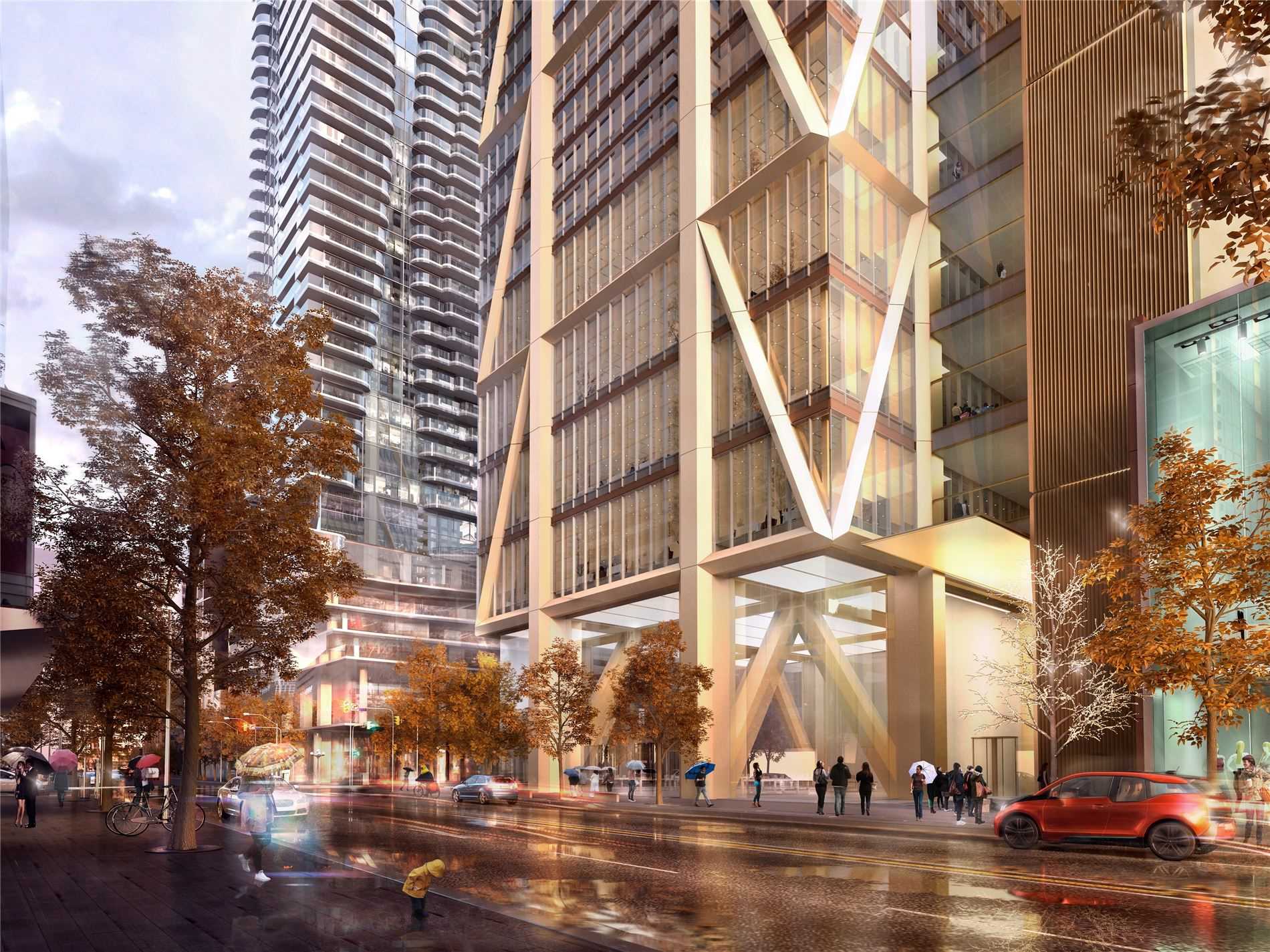 For Sale
MLS® C5841110
Listing courtesy of THE AGENCY, BROKERAGE 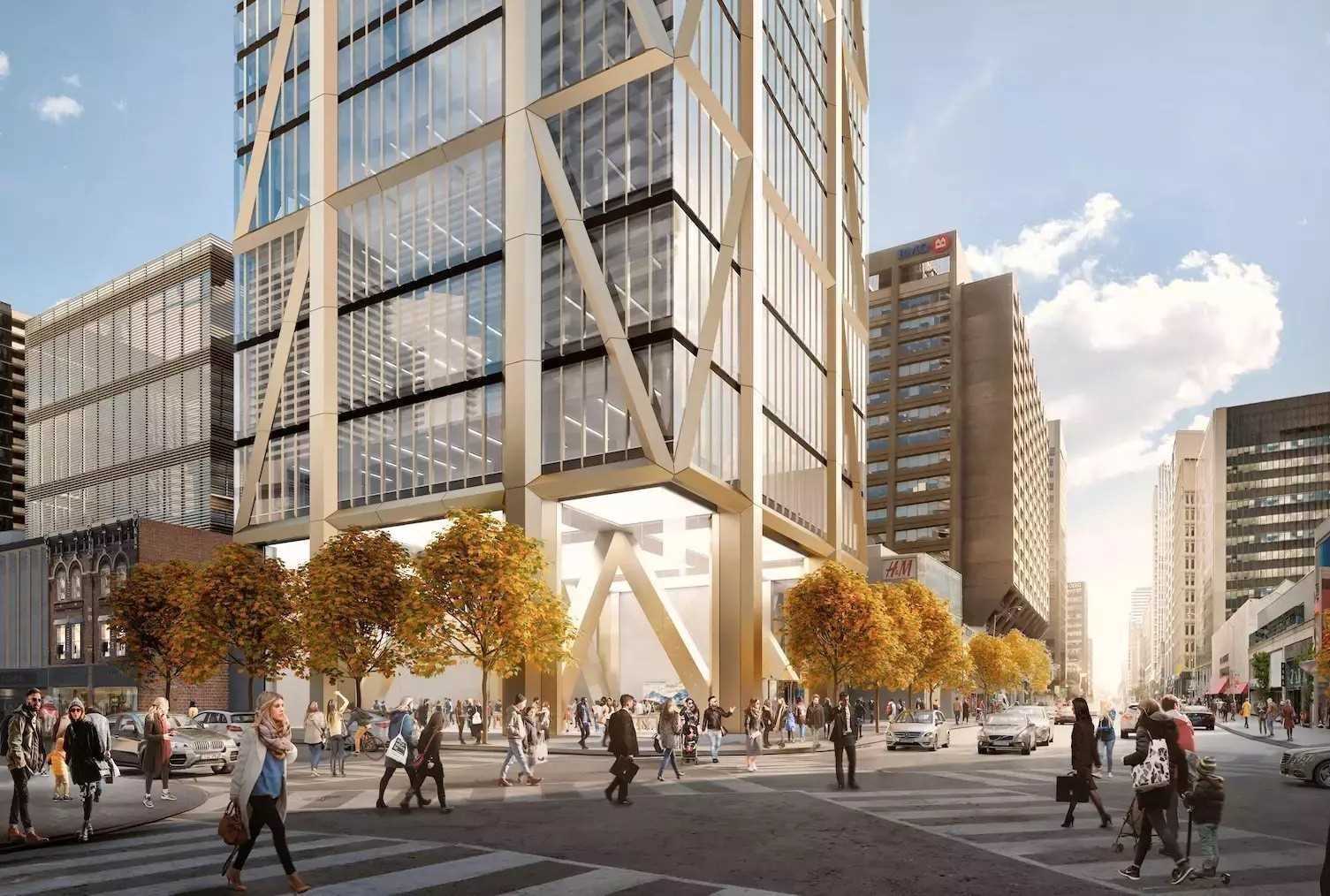 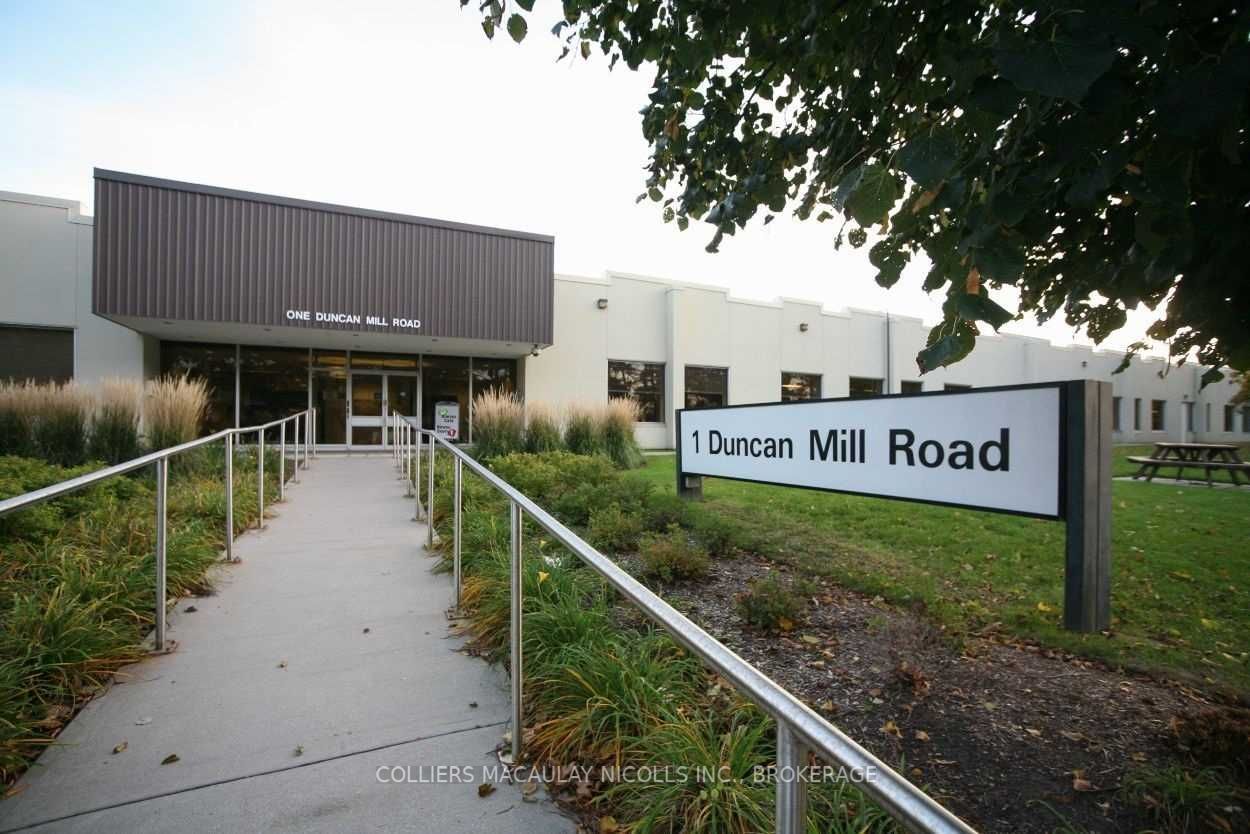 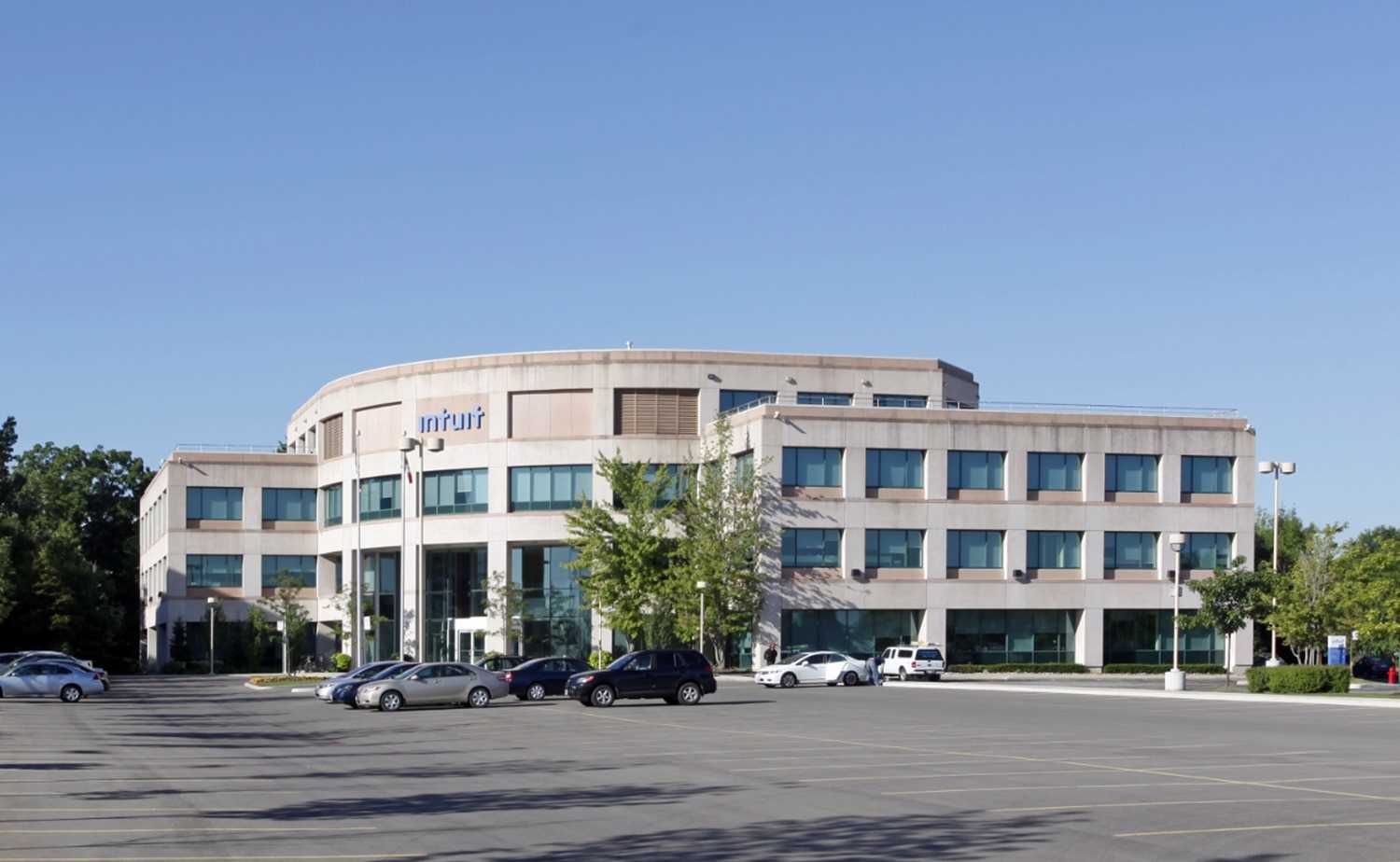 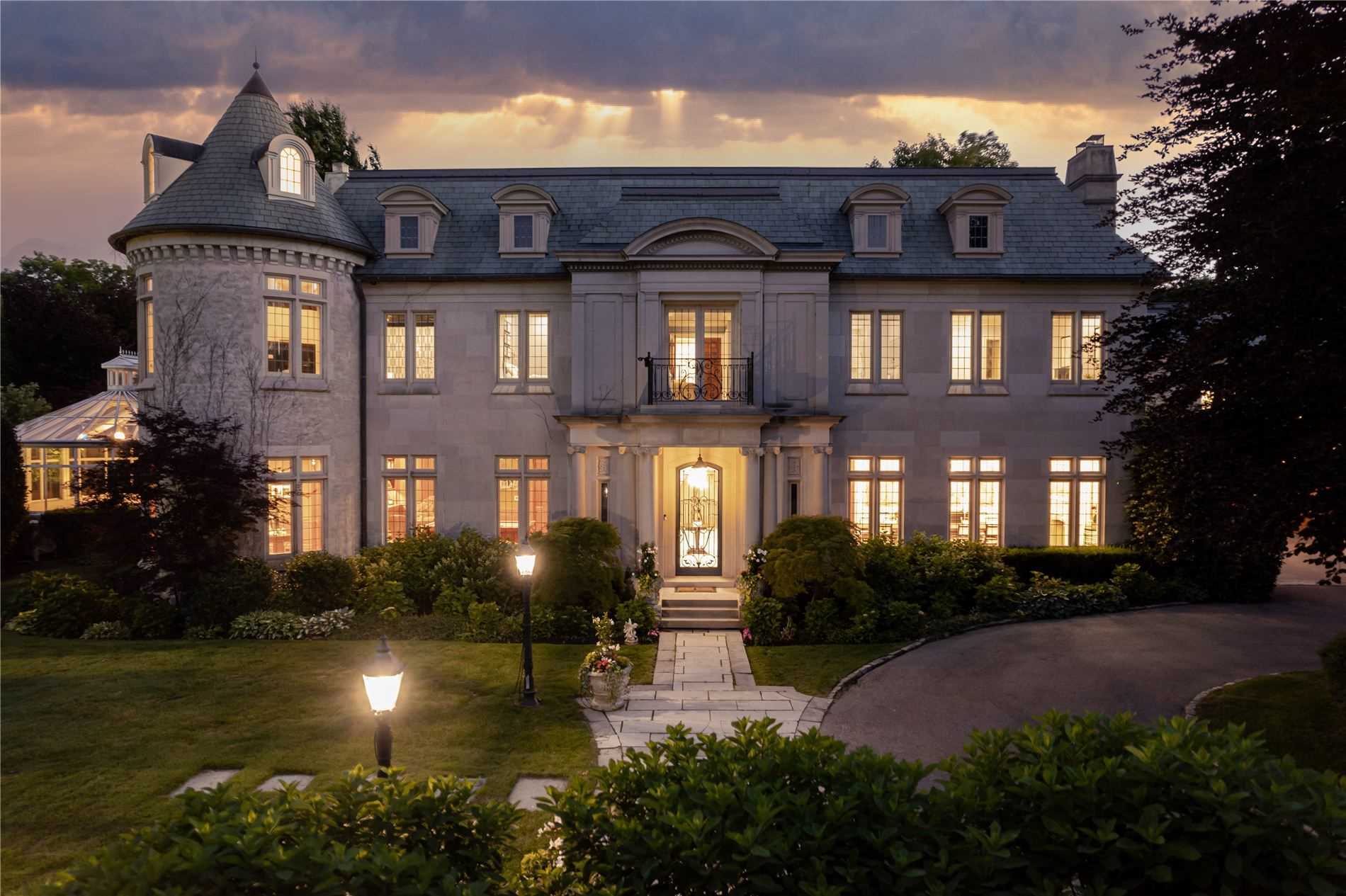 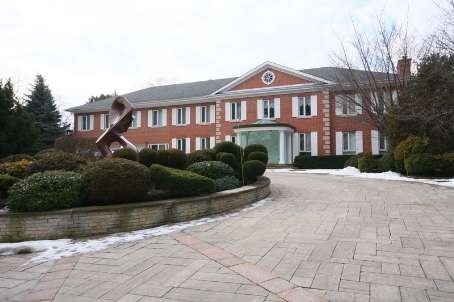 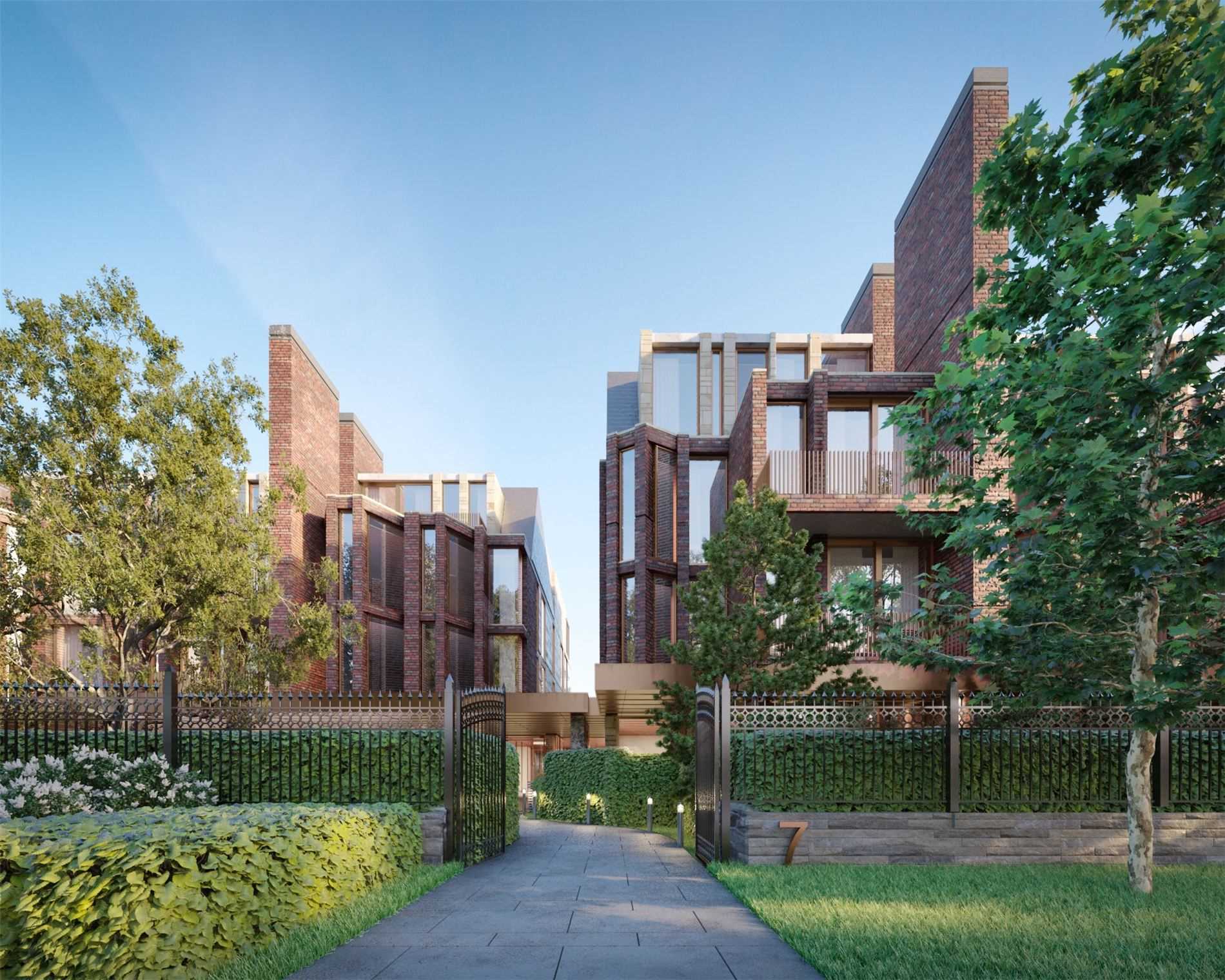 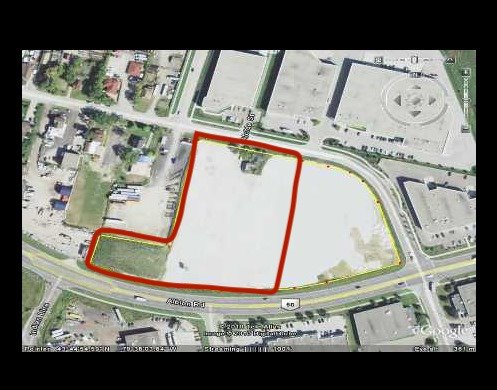 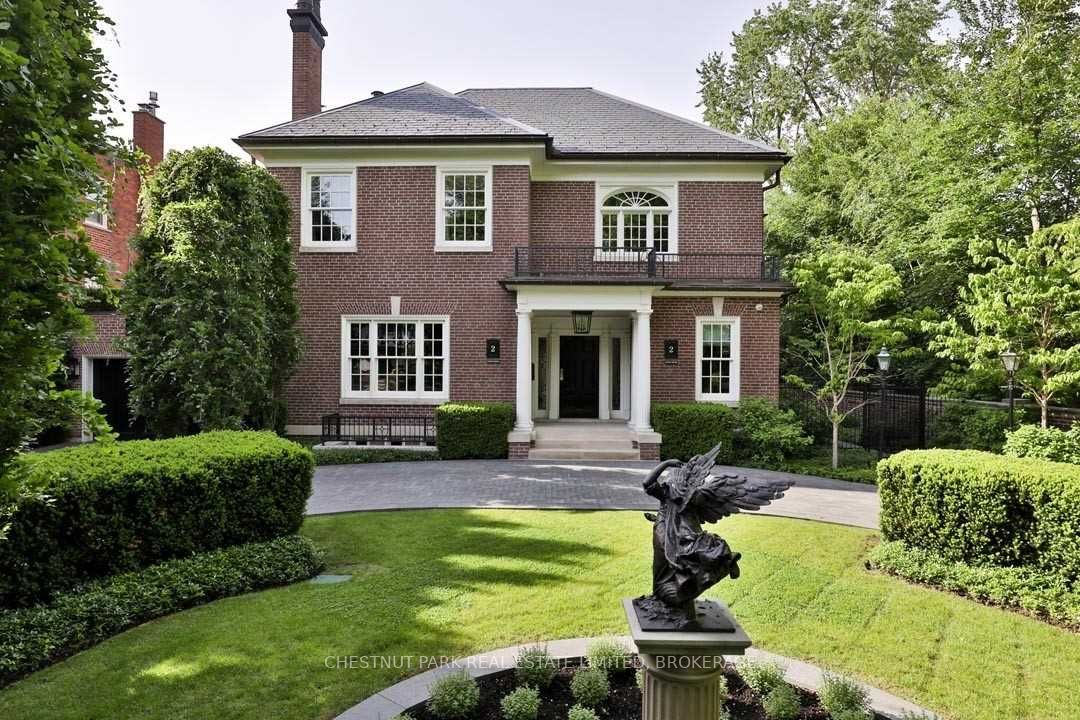 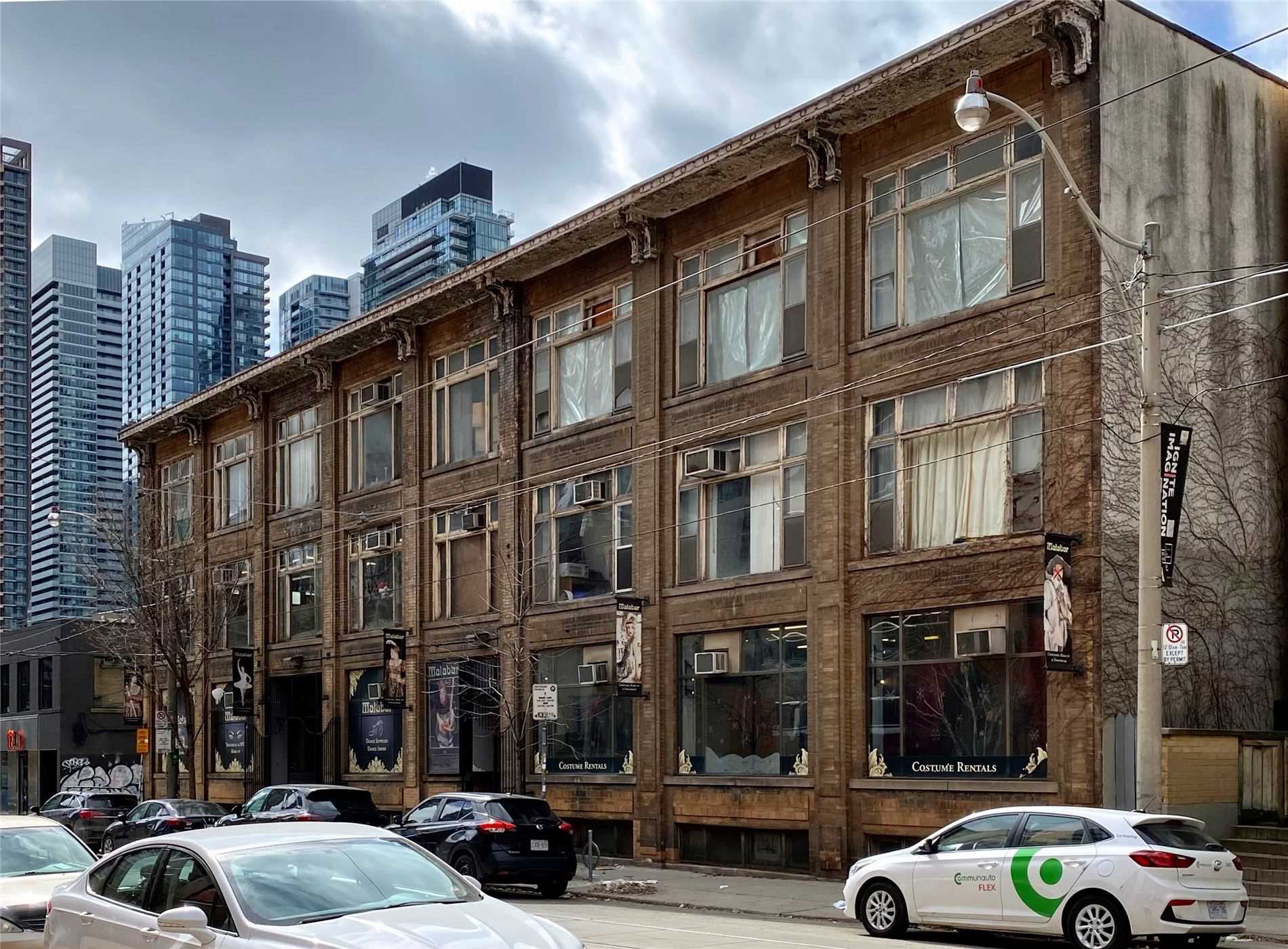